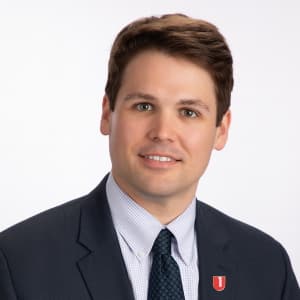 Andrew began his career in banking over 13 years ago in Mount Vernon, TX. He currently works for First United Bank as the Financial Center Manager of the McKinney Redbud location. During Andrew’s time in banking, he developed a passion for giving back to the community, holding several leadership roles among many different originations, including The United Way of Franklin County, where he served as the Treasurer, and the Titus County Shelter Friends, where he served as the President. During Andrew’s time volunteering over the last 13 years, he has helped to raise over a million dollars to give back to the community. Andrew is also a member of both the McKinney and Melissa Chambers of Commerce.

Andrew holds a master’s degree in business administration from Texas A&M and a Business Finance Degree from the University of North Texas. After Moving to McKinney in 2019, he married his husband, Kevin, in the fall of that year.